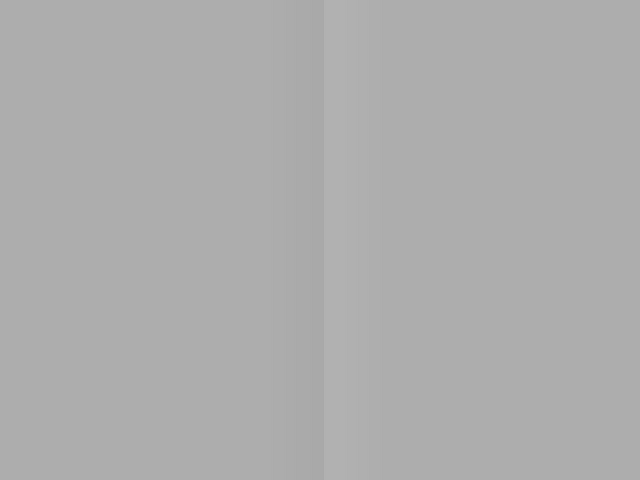 In the image above, the entire region to the right of the "edge" in the middle looks slightly lighter than the area to the left of the edge, but in fact the brightness of both areas is exactly the same, as can be seen by blacking out the region containing the edge: 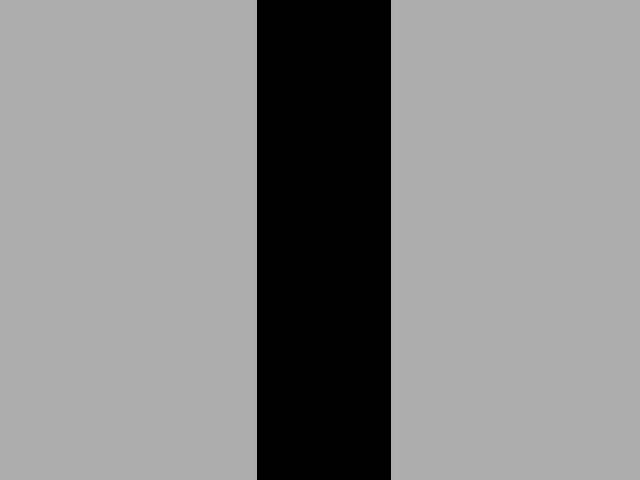 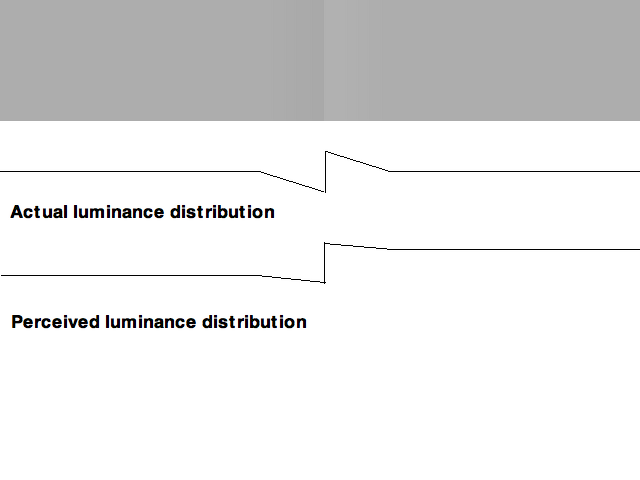 This phenomenon is similar to the familiar phenomenon of simultaneous contrast and Mach bands, but differs from it in two important respects.

The images above show the usual presentation of the effect. A far more convincing and dramatic version of the effect can be seen in Purves, Lotto, and Nundy (2002) where it is presented within a quasi-realistic image of solid, illuminated objects. These writers give a (teleological) explanation of this and other illusions, in which the visual system and brain are posited to generate percepts on an empirical basis that is much like a reflex. In their words, "[perception] accords not with the features of the retinal stimulus or the properties of the underlying objects, but with what the same or similar stimuli have typically signified" in the past.".